Just found a video / trailer about CAPCon which makes me really wanna go there so badly.
https://www.youtube.com/watch?v=OOf89woq3Xo

Love to hear your thoughts on this! 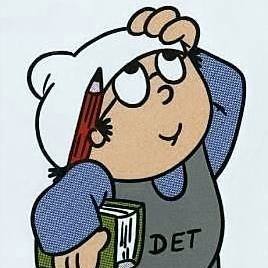 Wonderful!
But I'm afraid it'll be forever unreachable for me in terms of lack of money 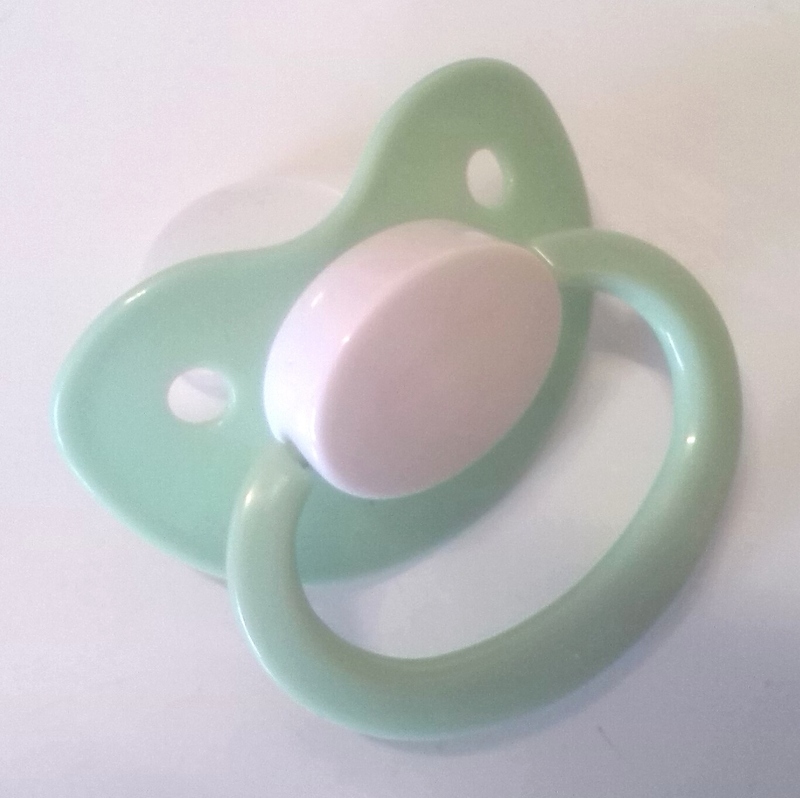 Great video! Thanks for sharing

Looks like so much fun there. What an awesome event!

Do they get their address of the event right after sign up? Or do they meet there secretively being afraid of the event cancelled when someone calls the hotel or meeting place?

cvetoslava hat geschrieben:Do they get their address of the event right after sign up? Or do they meet there secretively being afraid of the event cancelled when someone calls the hotel or meating place?

"Meating place" - that must be a yummy place with all the meat! - joke aside, I strongly believe that they communicate with the landlords very specificly what kind of event this is. The risk would be extremely high that this would happen otherwise, I guess.
#justsayin

Actually, with all that Instagram drama in my mind, I‘m afraid Capcon is really a place of self-display instead of, as portayed in this clip, of carelessness. I would definitely want to visit it, but I‘m pretty sure it‘s just a bigger and even more exhausting event than QG Berlin.

Still all the decoration and stuff looks nice. If you‘re going there with a bigger group of friends it would still be a blast i guess. Just afraid of all of these online-personalities there.
"I told my therapist about you."
Nach oben 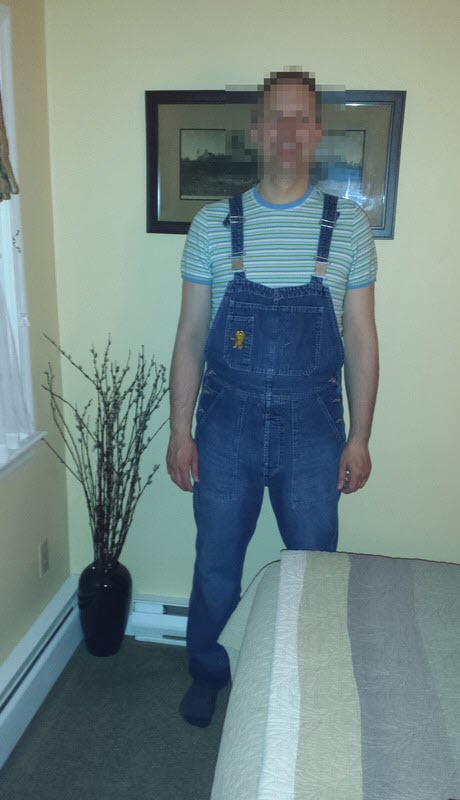 I just got my booking for CAPcon confirmed. The organizers are a nice bunch. From what I can tell, almost 500 participants have registered to date. The rules stipulate that people may not run around with their cell phones or other camera equipment and take photos. Lenses must even be sealed with a special seal in the convention area. Considering the location, which is somewhat outside of the city, I hope there will not be too much cabin fever as I prefer some outside activities to being cooped up in a hotel.

Should you be interested, I can provide a quick report after the event.

Squawk7700 hat geschrieben:Should you be interested, I can provide a quick report after the event.

"The silver cat feeds when blue meets yellow in the west."
Nach oben

CAPcon concluded almost two weeks ago and now I finally have the time to write a little report about the event. Before the event, two trucks arrived with all kinds of toys including rocking animals and a full-sized rocking Harley motorcycle. The actual hotel takeover took place the following day. Curtains were put up in the lobby area and the atrium was re-purposed as a playground and stage. In the atrium there was a trike circuit as well as a big ball pit. Downstairs were a changing room with seven changing stalls, luggage storage, a room for workshops and raves as well as a dungeon/dark ageplay area.

The walkway to the conference center was also hung with curtains. The public area was partitioned off as well so people could walk over there in their preferred ageplay attire. Sometimes I snuck out to go to a convenience store, which was also located in the conference building. The conference building housed an entire floor of playrooms as well as another changing room and two rooms for vendors/exhibitors. I estimate that about 1000 people in total attended.

Most stayed at the CAPcon hotel, but a few also stayed at overflow hotels. Without a car it was difficult to get around though. The hotel offered a courtesy bus to go to restaurants etc. in the area, but that service was a bit limited considering the large number of attendees. The hotel staff were great and nobody gave you strange looks. Some even wore blinking pacifiers or made nice remarks when something struck them as particularly cute.

The CAPcon crowd was simply awesome. The organizers were very approachable and just great. You could tell that they really had their heart in it. The attendees were also great though. Everyone was very considerate and I even had some heart to heart chats with some of them. My favorite activities aside from hanging out with other participants were diving into the ball pit and drifting on the trikes provided in the atrium. The changing area was also super convenient with free diapers, powder, wipes, etc. being provided to all participants. It was amazing to hang out with this crowd of very nice people and I intend to fly over again next year.

Should you have any questions let me know.